Email the board of directors at: board@vierasoccerclub.org 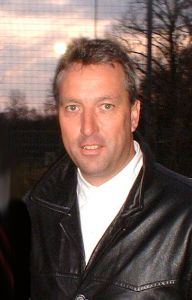 Udo Schenatzky
Biography 1
Biography 2
As a former semi-professional player and National Championship winner, Udo will bring enormous value to this club.
Here are some of his qualifications: 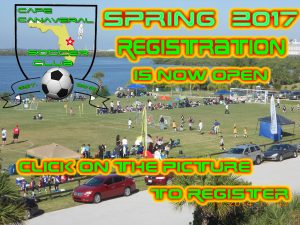 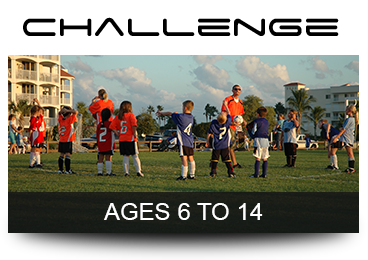 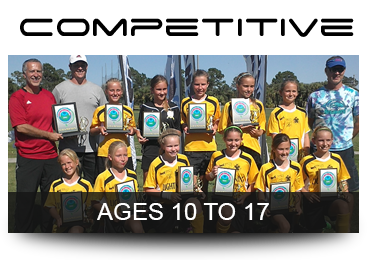 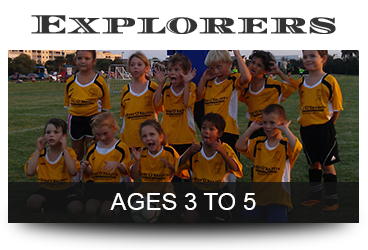 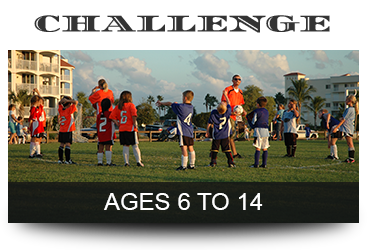 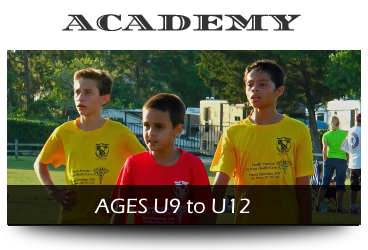 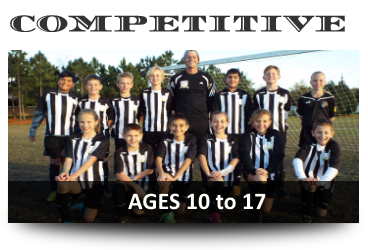